Skip to main content. You're using an out-of-date version of Internet Explorer. Log In Sign Up. The workshop was co-organized by Dr. In the workshop scholars from a broad range of the humanities, the social and the natu- ral sciences came together to open up a great variety of perspectives on sacred spaces. 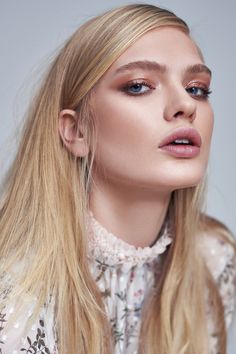 The result of this atmosphere was refreshing and in- spiring. The discussions could be centred on the presented materials without giving up the common goal: Understood on their own, they pro- vide rich insights into the concrete forms of sacred spaces; read in the context of the gen- eral discourse on space, they supply rich food for theoretical reflection.

We hope that the subject of this special double issue of the GBA will find your in- terest and would be pleased if it offered many topics for further discussion, not only to the participants in the workshop, but also to others interested in the field. 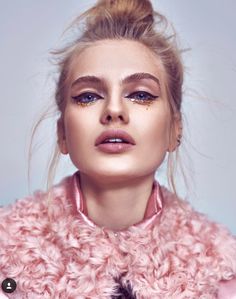